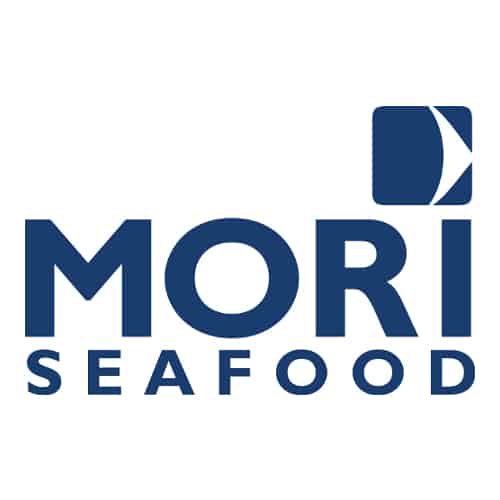 A family owned lobster fishing business, processor and exporter since 1989. Situated right on the waterfront of the marina where the boats birth in Port Lincoln, South Australia. Mori Seafood buys and sells sustainable seafood nationally and internationally, specialising in live lobster exports and tuna. The company has developed their own brand of SOUTHERN BLUEFIN TUNA portions – MORITUNA, which they sell nationally and internationally.