The Great Australian Bight is a remote and challenging fishing frontier with popular species deepwater flathead, bight redfish and shark featuring on menus across Australia.

The Great Australian Bight Trawl Fishery is a sector of the Southern and Eastern Scalefish and Shark Fishery and is primarily a demersal (bottom) trawl sector across a very small area on the upper continental shelf in depths ranging from 100 to 400 metres. The fishery operators year round with deepwater flathead catch rates peaking in October to December and Bight redfish catch rates peaking in February to April.

The Fishery is managed by a quota system together with a range of input management controls including a limit on the number of vessels permitted to operate in the fishery, minimum mesh size for trawl gear and temporary closures to protect the environment.

Similarly, the versatile and flavoursome bight redfish (centroberyx gerrardi) is available year round and features a delicate and mildly sweet flavour suitable for baking, frying and grilling. 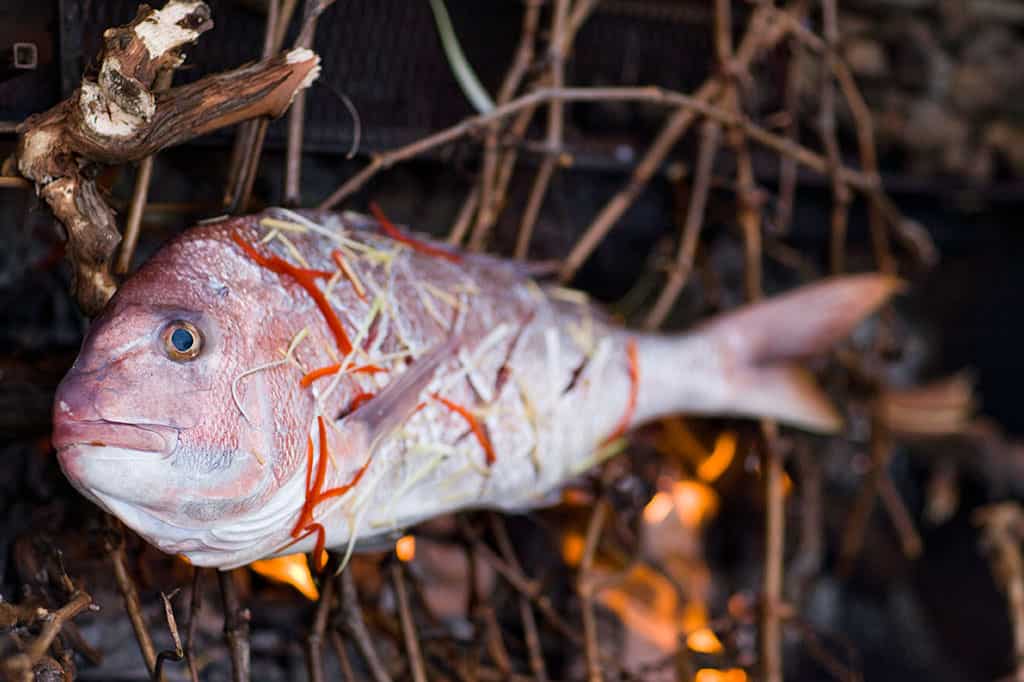 The Great Australian Bight Trawl Fishery (GABTF) is now part of the Southern and Eastern Scalefish and Shark Fishery. The GABTF extends from Kangaroo Island, South Australia to Cape Leeuwin in Western Australia All current Bight fishing is confined to demersal (seabed) trawling in a narrow band along the continental shelf and upper continental slope in depths of 100 – 1000 metres.

Demersal trawling in the Great Australian Bight commenced in 1912 by FRV Endeavour. The challenges of distance to markets and inadequate cold-storage facilities resulted in few trawling to the shelf waters were successful. In the mid 1980’s, commercial quantities of orange roughy reignited a renewed interest in the Bight with the inaugural GABTF development management plan implemented in January 1988 to ensure control and prevent overcapitalisation of the resource. In July 1993, the GABTF became the first fishery to be managed under the Australian GovernmentFisheries Management Act 1991, allowing fishing rights to 10 vessels.

The total number of different species observed caught during the period 2008 / 2010 was in excess of 250 with many of these species either rarely caught or caught in low numbers.

The Integrated Scientific Monitoring Program (ISMP) was implemented in 2000 to monitor by-catch and in 2005, the Great Australian Bight Trawl Fishery implemented an annual independent survey for its two main target species, bight redfish and deepwater flathead. The survey provides data on the quantity, size and age composition of retained and discarded quota species, plus by-catch caught in the Bight.

As part of the commitment towards co-management of the fishery, the GABTF has implemented an industry-led by catch and discard recording program, with ISMP observers acting in an auditory role only.

It is Government policy to minimise by-catch in all commercial fisheries and together with industry, ongoing monitoring on stock assessment will assist in future harvest strategies to improve catches, reduce by-catch and minimise the impact on the environment.