The pristine waters surrounding Eyre Peninsula are home to over 50 species of marine scale – the greatest diversity of temperate marine species in the Southern Hemisphere.

Iconic species, including King George Whiting, Snapper, Southern Calamari and Garfish, are found in abundance in the local waters, mainly due to the success of sustainable fishing practices such as size limits, bag limits, boat limits and catch closures which prevent over-fishing and depletion of natural stocks.

With the inclusion of popular species including Tommy Ruff, Shark, Oceanjacket, Yellowfin Whiting, Australian Salmon and Snook, the Eyre Peninsula fishery is the most widespread and diverse in South Australia. Eyre Peninsula’s high-quality marine scale catch is highly sought-after nationally and has been successfully positioned on the menus of Australia’s most acclaimed restaurants. 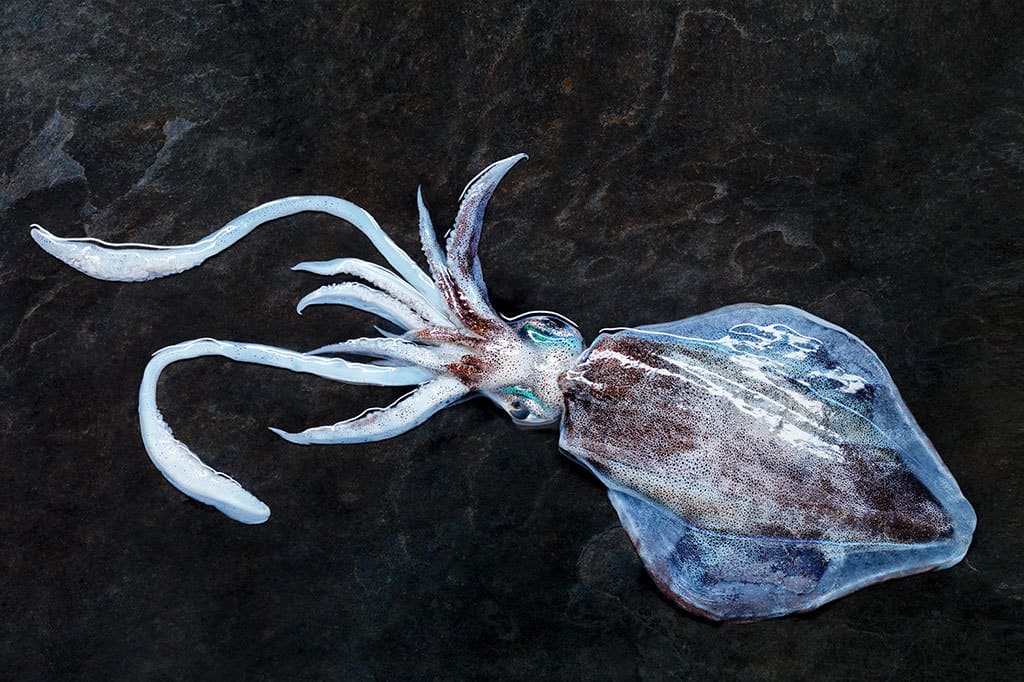 Aboriginal communities fished the coastal waters for at least 6,000 years before European settlement, and fish was an important food source and later industry for the colony of South Australia.

Most of the early cutter fishers in South Australia originated from England and Scotland using a handline method with two hooks. During the 1870s and 1880s, a large number of Greek and Italian fishermen arrived using ring nets and seine nets and, while the catch was available in abundance, spoilage due to the heat was a challenge.

At the turn of the century, approximately 500 people were engaged in commercial marine scale fishing in South Australia and, when licensing was introduced in 1904, 476 licenses were approved, resulting in fish stocks becoming over exploited.

The introduction of engines, the use of ice and the development of fish canneries revolutionised the industry, enabling fishers to catch and carry more fish to market. The Port Lincoln cannery operated as a marine scale facility until the early 1960s before Southern Bluefin Tuna became the focus.

With the development of modern fishing technology and improved catching methods, commercial fishers have increasingly become more efficient. Today, the number of licensed fishers in Eyre Peninsula is less than half it was in the 1930s.

To facility better decision-making by the Government in managing the environmental impacts of the Marine Scalefish Fishery, a stakeholder Management Committee consisting of government, industry and scientific representatives has been established. The committee provides advice on resource management to avoid over-fishing, and ways to minimise the impact of marine scale fishing on the structure, productivity, function and biological diversity of the ecosystem.